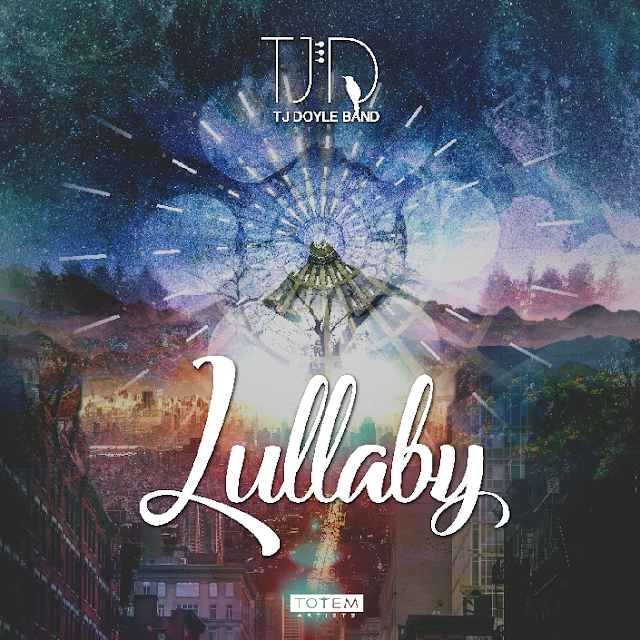 If there’s one thing that’s impossible to do when listening to TJ Doyle’s “Lullaby,” it’s fixate on the worries of everyday life, as much like a long, cool cocktail in the summer sunshine, this is a track that is guaranteed to relax even the most tense among us with nothing more than a supple beat and a soft melody.

A vocal pop anthem that bears little resemblance to the thin, spindly alt-poeticisms that have dominated the Top 40 in the last decade, “Lullaby” is a black and white ballad from a colorful crooner who, for all intents and purposes, is sounding more adept at his medium than most anyone else his age is at the moment. TJ Doyle’s voice reminds a lot of my peers of Neil Young, but to me, there’s a distinctly melodic difference between his style of serenading and that of Mr. Young. Doyle puts all of his eggs into one basket, and that basket is harmony; in every instance that is afforded to him in “Lullaby,” he’s using his vocal to join the different string melodies together, and even when he’s out at the front of the mix with a moxie that goes unparalleled this October, he never sounds like a selfish lead singer (the polar opposite, really). He knows how to share the stage better than most, and despite the fact that this is his song and his song alone, it doesn’t feel like an exercise in egotism at all.

“Lullaby” has got a lot of traditional folk qualities to it, but there needn’t be any debate about its stylistic virtues; they’re 100% modern and made for today’s complicated acoustic fan. I’ve seen a lot of growth out of TJ Doyle in the last ten years, and I must say that this is one of the more mature compositions that he’s released in the latter half of the 2010s. I haven’t any doubts as to whether or not the next decade has just as much in store for him as the present one has, and if this is any indication of his future plans as a songwriter, the best has really yet to come. 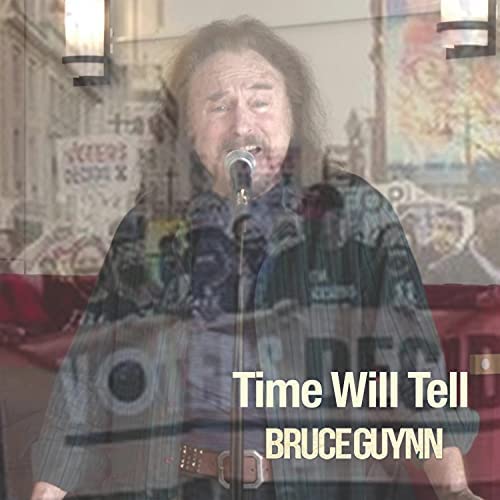 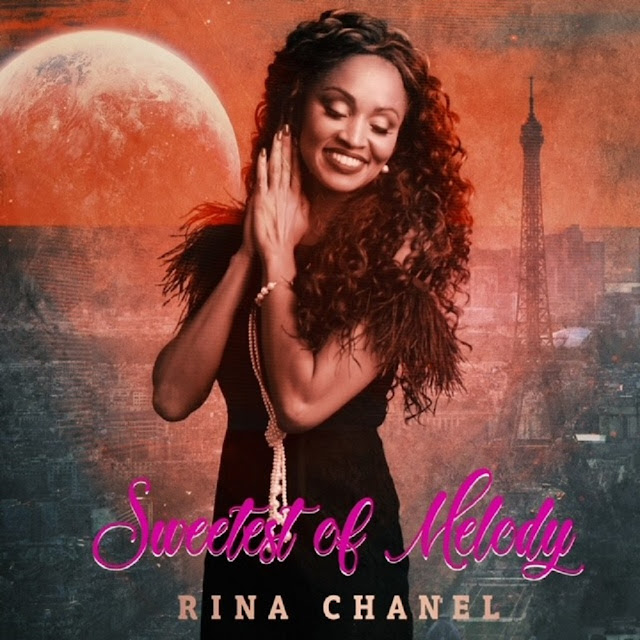