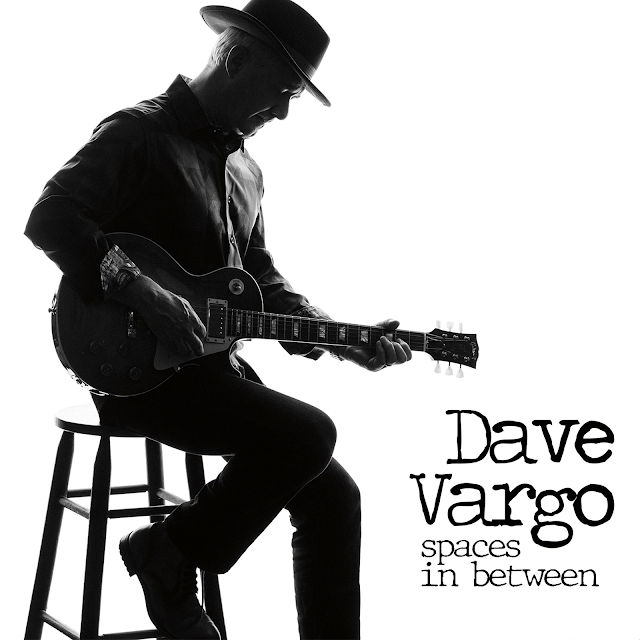 Dave Vargo is back with Spaces in Between The gallop of the drums. The sting of the melodic string melodies. The constant sense of urgency that fuels Dave Vargo’s every verse. Precision and a passionate execution are the name of the game in Spaces in Between, the new record from singer/songwriter Dave Vargo, but whether it’s the dark drawl of “Someday” or the swinging beat of “Battle Burns,” this is one LP that finds a way to get a reaction out of even the most stoic of listeners. Fans of folk, country and even soft rock would be wise to take note of this release.

For as tight a package as Spaces in Between offers us (check out the arrangements in “Nowhere Else,” “This Time Around,” “This Moment On” and “Not Alone” to hear what I mean), there’s a loose, almost freeform relaxation to the structuring of “Without a Fight,” “In Between” and “Miles Upon Your Heart” that balances out the meticulously conservative with the mightily rebellious. Dave Vargo made the right move when he decided to maintain a certain fluidity in the delivery of every track here. None of these songs sound forced; instead, they sound like pieces of a bold medley typically heard in concert settings exclusively.

I’m very eager to hear more from this artist in the future, because of all the folk records that I’ve heard in the last few months, this is among the very few to have really affected me in every listening session I’ve spent with it. There’s a lot of vulnerability on the part of Dave Vargo in all of these songs; nothing here feels all that somber. Spaces in Between is a story of redemption, of retrospection, and perhaps more than anything else, of a reconciliation between elements of rhythm and rhyme that had been separate from each other in pop music for far too long now. 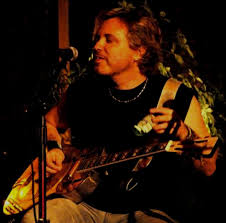 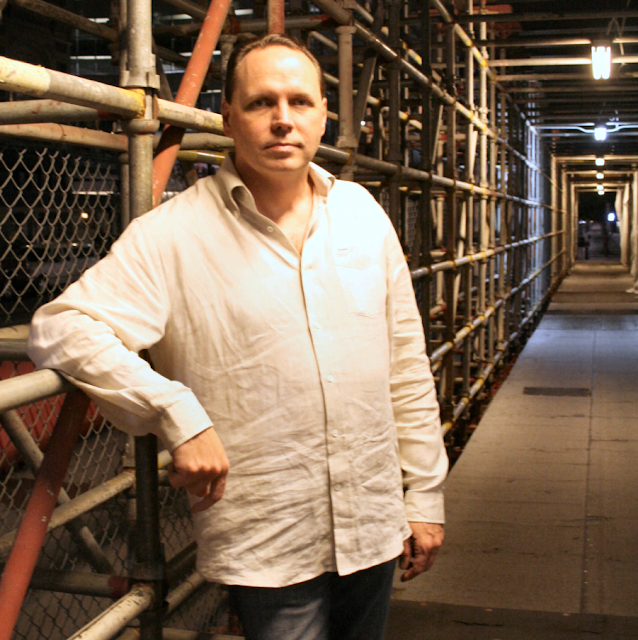